Brayden has vast experience in the retail car industry and is known as a prestige vehicle expert with a good rounded knowledge of the general car market. He attends up to 5 auctions per week as senior buyer for Car Valuers Melbourne and The Taxi Man two other businesses owned by Topaz Industries P/L.

He has a good knowledge of the trucking industry through his time with Global where he worked internationally and has had good experience in smaller marine craft. He is a vintage car and motor bike enthusiast and attends many car and bike shows during the year. 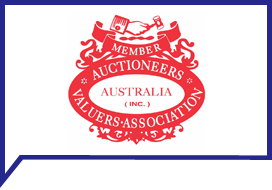